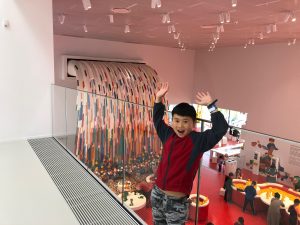 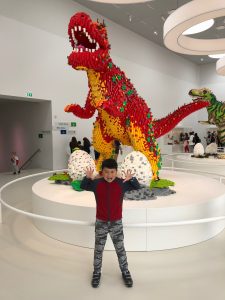 We first went to the LEGO Test Driver. There, people build race cars and race against each other. My race car is short and stubby with big wheels. The reason that I put big wheels instead of small wheels is because with one rotation, big wheels can travel a bigger distance than small wheels. My race car was really fast. I like my car. It likes to block other cars. 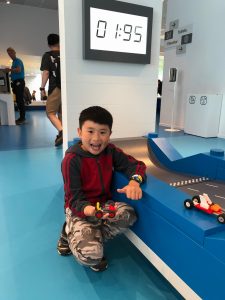 Next, we went to the minifigure building zone. There were more minifigure parts than I had ever seen! I built a ninja minifigure and a random one. My favorite minifigure is Jay Walker from the LEGO Ninjago Movie.  My favorite LEGO set is Jay’s Lightning Jet 70614. 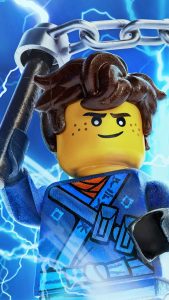 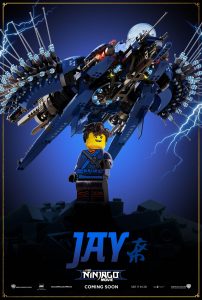 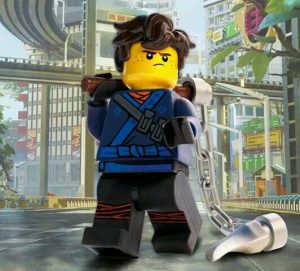 Then, we went to the Mini Chef restaurant in the LEGO House. The Mini Chef is unique because you “build you meal”. You choose a brick. That brick means a type of food. For example, a two-studded green LEGO brick means coleslaw. After you choose your bricks, you build them together and stick it on a LEGO tray. Then you put the tray in a Mini Chef machine located right on your table. The machine has your table number on it. That machine then sends the order to the chef who now knows what to make. It is so cool that the machine can read the LEGO blocks. While the machine sends the order, the screen on the machine plays a short clip. Then when the food is ready the machine tells you to go and get it. The food comes down in a LEGO box on a LEGO conveyor-belt. The box has your table number on it, so that you know which boxes are yours. The conveyor-belt then passes it on to a robot, which catches it and rolls it down on a slanted surface, then you catch it before it touches the ground! Hopefully you don’t drop it. The food was DELICIOUS!!!

After lunch, we went to the stop motion LEGO zone. In the stop motion zone, you use LEGOs and make a stop motion movie. Stop motion means that you take a picture of an object, then move that object a little, take another picture, and a little more, take another picture… and when you play the pictures quickly, it looks like the object is moving! Did you know that LEGO movies are stop motion? Tell me in the comments below what your favorite LEGO movies are! The movie we made was that once a ninja fell in love with a girl, then suddenly lighting struck, the ninja went to someone’s house to seek shelter, but it turns out a bad guy lives there. The bad guy runs away from the ninja, (because he is scary) who chases him, but the bad guy runs into a mine, thus exploding himself. The girl runs to the ninja to praise him.

After spending so much time playing with these colorful bricks, one had to wonder how LEGO started. I did some research. It turns out Ole Kirk Christiansen (the founder) started LEGO out as a wooden toy company. A new plastic injection molding machine caught their eyes and they started making plastic bricks. But these plastic bricks aren’t like the modern LEGO bricks – they fell apart too easily. So then Godtfred, Ole’s son, created the modern LEGO bricks using advanced engineering. Godtfred was ambitious, he wanted to make a whole system out of the bricks. So it became the LEGO we know today. Leg godt in danish means play well. Ole wanted to make his company name short, so he called the company LEGO. He didn’t know that in Latin, LEGO meant I put together. LEGO is amazing because of the precise interlocking bricks and the many different models you can build with LEGO. When I grow up, I want to be a LEGO engineer.