I went with my family to the Intrepid Museum in New York City yesterday.

We went inside the ship. I made a rocket using Model Magic in a family workshop. My rocket had three boosters. The boosters blew yellow, red, brown, and orange fire. I like my rocket. 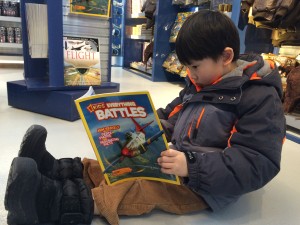 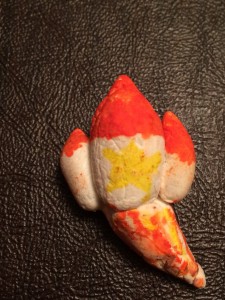 Next we saw Mad Science. I got to volunteer for the bubble making experiment. The mad scientist dropped a bubble on my head. It did not pop! 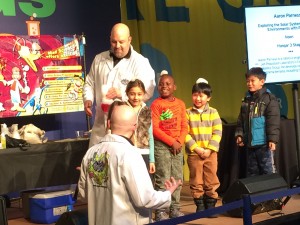 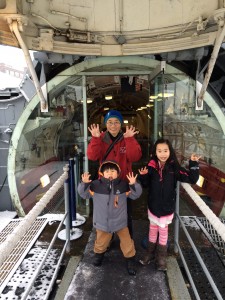 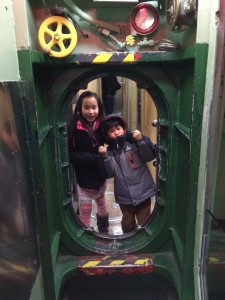 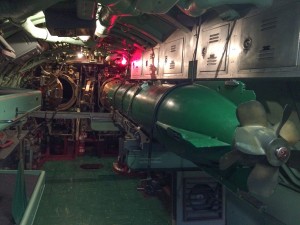 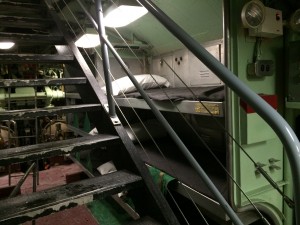 Finally, we saw the airplanes on the deck of the aircraft carrier. My favorite plane on the ship was the bomber. It looked very big, and drops bombs. 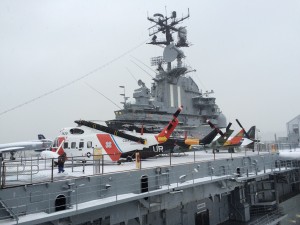 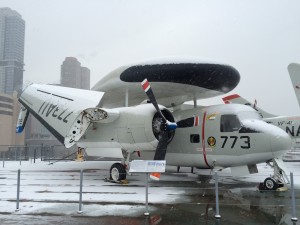 Afterwards, we had dinner at Korean Town.